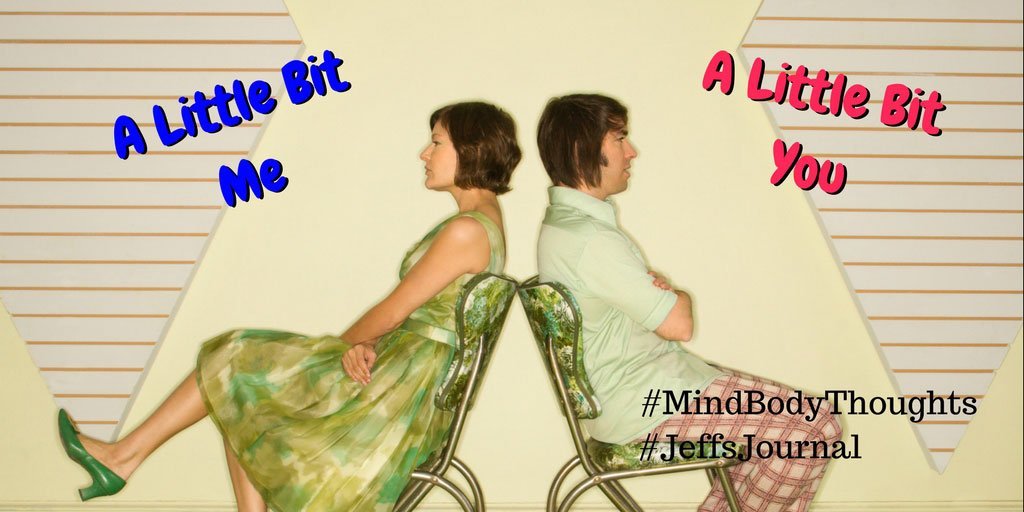 A Little Blame For Me And You

Jeff 1 November 27, 2017 3:47 pm
I Forgot To Ask A Question
Journaling For Manifesting Reality
My Courage To Tell About Psychological Abuse

“I don’t want to fight. I’m a little bit wrong, you’re a little bit right.” There’s a little blame for me and you, in the words of an old Monkees hit song.

The lyrics to “A Little Bit Me, A Little Bit You” bring us back to a time when compromise was encouraged. It was a time when we weren’t afraid to share the blame for something that’s gone wrong. In the case of the song, it’s a rocky relationship, but it can apply to just about any conflict in life.

Today, compromise is considered a sign of weakness. It’s no longer a little bit me and a little bit you, sharing responsibility for a problem, but a finger pointed at someone else who’s expected to take the full blame. We see it in politics, business, relationships, and even in natural disasters.

Take the example of Hurricane Harvey. It’s bad enough that the storm inundated many neighborhoods, but for some people, the real problems began AFTER the hurricane. Nobody expected 52 inches of rain to leave so much of Houston flooded. As the reservoirs filled up, the Army Corps of Engineers had no choice but to release 10,000 cubic feet of water per second. That action may have saved more than a million homes from getting flooded… but it meant other homeowners would lose everything, as the water literally buried their neighborhoods, taking with it all their possessions.

Those homeowners say they were never told at the time of purchase that this could… no, WOULD happen one day. That day arrived. So, who’s to blame? The people who sold the residents those homes, supposedly knowing that one day they could lose them? Was it the Army Corps of Engineers, which was just doing its job, albeit a job that would leave so many people devastated? Or was it that this was a once in a lifetime storm, and nobody could possibly prepare for, or expect, 52 inches of rain?

That’s just one example, but there are many more, especially in the current political climate. One reason Washington is dysfunctional is the partisan distrust, fueled by politicians who are constantly running for office. It’s easier to scream about the “other side” than to try to work together. Compromise is taboo. Don’t you dare cross the political aisle if you hope to get reelected! So, it’s always the other guy’s fault. It’s always “someone else” that’s responsible for the mess that we’re in today.

Perhaps they should take heed of what the Monkees (and songwriter Neil Diamond) knew back in 1967. “It’s a little bit me, and a little bit you.” When we join in the screaming, we just add to the problem. Instead of getting caught up in the blame game, let us try to see and hear differing viewpoints. Let us realize that to solve our problems we need to use our ears, not just our mouths.

Other Articles on Blame 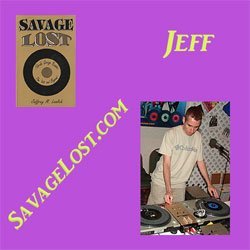