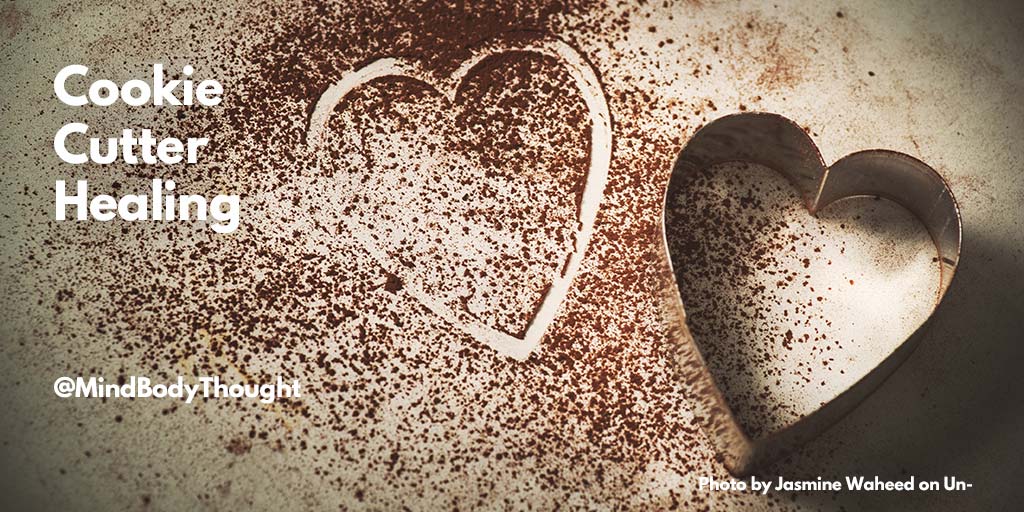 Don Shetterly 0 June 26, 2019 12:02 am
When You Are In Pain
Feeling Is Healing and Healing Is Feeling
Inspiring The Best In Others

Sometimes our cookie cutter healing that we force feed to others isn’t as helpful as it appears.  It may sound nice and maybe it is something we need to hear, but if we’re not careful, we’ll choke the life out of someone.

Today I saw a meme that said, “Most people never heal because they stay in their heads, replaying corrupted scenarios.  Let it go.”

While that may be absolutely true, there is so much missing in it.  It is like boiling down all you need to know in life in one word.  Yes, I know, we live in an instant society with social media and this is the way things are done.

Far too easily we throw out the memes of cookie cutter healing.  To me though, it is harmful to humanity because life and healing is much more complex than this.  Healing from trauma is far more complex.

To heal trauma, there are many steps to the process and layers to uncover.  It is a progression from one point to the next, reclaiming bits and pieces of life.  It is finding ways to let go of the stuck energy that was stored from the trauma.  There are the lessons to be learned and the behaviors that must be replaced.  It isn’t simply just letting go of the trauma. It is just not simply a cookie cutter healing statement.

Many people only know the mind side of releasing trauma and while that is important, there’s a body side.  Without knowing how to go into the body and release what took place, there’s only so far one can heal.  This is the part of healing that is missing these days.  Everyone knows how to say mind body, but few truly understands what that means.

We as humans focus on the mind, but forget what is stored in the body.  It isn’t easy to see this side because unless you’ve been trained to see it, the trauma is elusive.  It blocks awareness and consciousness leaving us dangling from the cliff in the dark.

When We Are Unconscious

I share a lot of this process in my book that I’ve gone through and even that only hits the surface.  There’s so much more to it but when we make things out to be cookie cutter healing, we’re often harming humanity.  When we are so unconscious that the little tidbits on social media become the greater truth, we’re shortchanging others.

There’s already enough shame to go with trauma that people don’t speak out about their experiences.  There is already enough silence and avoidance, numbing and disconnect from those that trauma is overwhelming.  We don’t need to add on to the pile of stuff people deal with in their lives by using cookie cutter healing.

Yes, letting go is every bit a part of healing trauma as anything I have stated here.  However, if we don’t understand the other side of it deep within our own consciousness and awareness, we’re making the water more cloudy.

My response to the above-mentioned meme of cookie cutter healing was the following.  But that is the nature of trauma.  It is more than just letting go.  Yes, that is a major part of it but without knowing how to do that in the body, it is more harmful than helpful.  More traumatizing than healing.  It is like telling a drowning man to just swim to the shore.