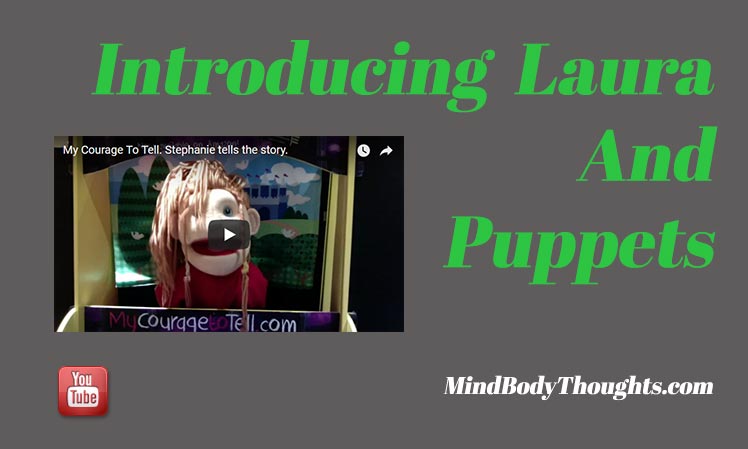 My Courage To Tell About Psychological Abuse

So I wrote a book called My Courage to Tell.  It is about my book on my story of psychological abuse.

Why did I write this book?

Abused in my childhood at the hands of my cruel, bullying brother, I chose to forget all about the abuse.  That was, until a few years ago, a semi-famous aunt died in Manhattan.

In trying to settle my aunt’s estate with my estranged brother, old fears and terrible anxiety came back. Symptoms of post-traumatic stress plagued me. Suppressed memories started to rise to the surface.

As I start to think of my past, I remembered the childhood of psychological and physical abuse. There were no, cuts, no bruises, and no scratches. My brother was sly, restraining me to spit in my face, lick my face (when he had something vile to eat), or perform tickle torture. He took pleasure in dominating me and playing on my fears – relishing his control over me, his younger sister.

His lies and manipulations were terrifying to me. Witnessing his torture of animals, left no doubt in my mind that my tormentor would follow through on his threat that he would kill me if she told.

And you might ask, where were your parents? They were complicit.

Rather than investigating my deteriorating situation, they believed the continuous lies by my brother as he denied his abuse of me. They put my brother’s behavior and cruelty down to sibling rivalry. But it was not sibling rivalry. It was ruthless, relentless, psychological and physical abuse. And, by not dealing with it, my parents were just as guilty as my abuser.

I was unheard and unprotected. Completely on my own.

My Courage To Tell About Psychological Abuse

My Courage to Tell is one of the first memoirs to shine a light on abuse from a sibling’s perspective. It also reveals how families that buy into the lies and manipulations ignore the problems and stonewall, enable the abuser and foster mental illness.

After the release of my book, Don Shetterly and I met. My book, My Courage To Tell, had touched some painful memories for Don.  Don knows how harmful psychological abuse is and its lasting effects.

But Don also related to the abuse of the frogs. I am grateful our paths have crossed.

I am always left with the question: Why?

Why did my parents not protect me? Why did my brother bully me relentlessly to the point I had PTSD as an adult? My mother turned her back on me 50 years later when I wanted her to talk about my childhood?

It led me to seek answers. I met with many psychologists who gave me some answers I was asking. I learned that psychological abuse is just as harmful as sexual and physical abuse. And sometimes more.

As I learned, I found the answers to my questions to “why.” I have no resentments to my brother or my parents. Even though I have an understanding, I still have set my very strong boundaries to protect my innocent Little Laura that I have embraced within myself.

A voice that lay silent and now wants to speak. A voice that was told that her pain didn’t matter. Many years ago I met with a psychic who told me I stopped talking at two years old because of something that happened to me. I never really understood that until a few years ago when I wrote my book.

My puppets get to tell the story for me. Stephanie is my sweet five-year-old puppet. She’s feisty but tells the truth. There are many puppets that will get to shine a light on mental health and mental illness.

So, I will keep telling my story. And I will keep “Little Laura’s” voice alive. She deserves all my love and attention.

Read All Of Laura’s Columns 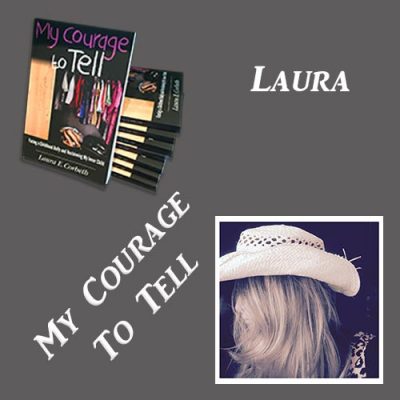 Author, My Courage To Tell
Advocate