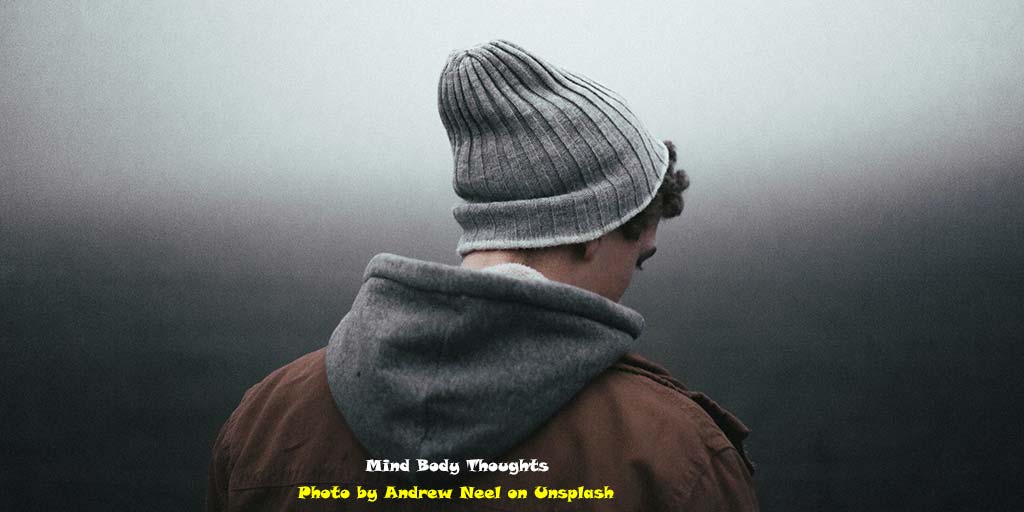 Would You Get Over Your Pain, Now?

Don Shetterly 0 May 13, 2020 12:02 am
Walk A Mile In My Shoes
I Struggle With Anger
Corey The Orange Cat Is A Courageous Fighter

One thing that bothers me is how we tell people to get over their pain. It may be directly through words or indirectly through statements, platitudes, or moments of ignoring others. While we may not believe we do this, we often exclaim to others, “Would you get over your pain and do it now?”

Sure, we think we are doing the right thing and helping others, but we’re so unaware of how harmful our actions are. We think the platitude that is supposed to encompass how anyone should look at something is helpful. I hate to be breaking the news, but it is actually does the opposite of what we think.

Yet, it doesn’t stop us from doing it as a civilization, especially in these days with unconscious behavior, words, and actions. Social media adds to the harm done by humans.

Those that ignore others in a time of pain are as bad as the ones that shower others with unconscious platitudes. Both things are harmful, but for some reason, we’re too oblivious as humans to see this.

The Pain Of Losing My Cat

Recently, my cat died. It was so painful and still is, even as I write this. I stayed with my cat until the end so she wouldn’t be alone as she crossed over. I’ve cried for days after losing her. She was my little girl and I’ll never forget holding her in my hand for the very first time. Those eyes looked up at me in the first moment with pure love.

What surprises me so much in how people want you to get over your pain is the lack of empathy and conscious awareness. The statements and actions I have seen, show some of the worst in humanity.

One close friend told me “it sounds like you had a rough week.” Really? I just lost something so dear to me and that’s the best thing that could be said? What if it was a husband or wife, father or mother, sibling, or child? Would they say the same thing? I’m not sure words could be more hurtful than showing the lack of empathy that they did in this moment

Get Over Your Pain

“Get over your pain” is probably what they wanted to say, but instead, they chose words without empathy.

How many times have I been there for others, and in return, this is what I get? It angers me to no end, and if that bothers you, I do not apologize. These unconscious actions and lack of empathy are the opposite of what the world needs now. Please don’t call yourself spiritual or enlightened and do these actions. They are polar opposites.

The Message Came Through Loud And Clear

Yet, get over your pain was the message that came through loud and clear.

Then there were the ones that in the midst of the raw pain, told me to go and adopt a new cat. Really? This is the appropriate time to do this? I’m beginning to wonder if humans really know what support and being human means. Maybe they don’t, and they are just playing the game of living life as a human. I wonder what they will come back as in their next act.

To tell someone, directly or indirectly, to get over your pain isn’t helpful. In fact, contrary to what most people believe, feeling the pain is what is needed. If you have lost something dear to your heart, pain is the way you heal that connection. It is the essence of being alive and being human. The emotions are the soothing connections to all you shared with your pet or anyone. Grieving isn’t a process that needs to finish quickly. It is a process that needs to play out in its time, not constrained by do-good “enlightened” folks.

Eventually time will help get over the pain, but in the beginning moments, the pain is the love that is vanishing and will never have a future moment to be shared. If you try to negate the pain, you’re doing dishonor to that which you loved and lost.

Another friend of mine shared with me how so many weren’t there for her when she lost some of her beloved pet friends. She is there for others, and yet when she needed them the most, they were absent. There was not even a word or a text. It was pure silence.

How Can Humans Do This To One Another?

How can humans do this to one another? How can they be so nasty and thoughtless that they just ignore the pain or inflict more damage with their unconscious words and platitudes?

Thinking “get over your pain” is not human. It isn’t part of aware and conscious individuals. In our world, we are failing one another and this is one of the ways.

Social media and the usage of it is adding to this situation. Being human isn’t just about likes, shares, and retweets. I want to live in a world where people truly care and embrace emotion and pain, rather than hiding their heads in the sand.

Are There Still Awake And Connected Humans?

I could raise so many ways this is playing out, but hopefully people are not so fully numb and disconnected that they don’t see what is happening. Maybe I’m foolish thinking there are still awake and connected humans.

Before you say “I would never do this”, be careful. You may be telling others to get over your pain and not even aware that you are doing this. That’s one of the problems in our society. People point the fingers at others, thinking they don’t do this, all the while being unconscious that they are.

Sometimes You Just Need To Know You Aren’t Alone!

Sometimes another individual just needs to know they have someone to talk to or someone that cares. Sometimes they just need to know they aren’t alone. Most realize that no one can take the pain away because it is the love connections they shared with something they love so much. They aren’t looking for you to save them from the pain, but to embrace and acknowledge that they have so much healing to do.

“Get over your pain” is something we need to hear less of in this world. It’s part of an upside-down moment and is not helping. Yes, I do understand that sitting with the pain of another can be challenging, but to do anything less is not living up to the potential and possibility of being human in a human body.

The Pain Of Losing My Cat
Get Over Your Pain
The Message Came Through Loud And Clear
How Can Humans Do This To One Another?
Are There Still Awake And Connected Humans?
Sometimes You Just Need To Know You Aren’t Alone!